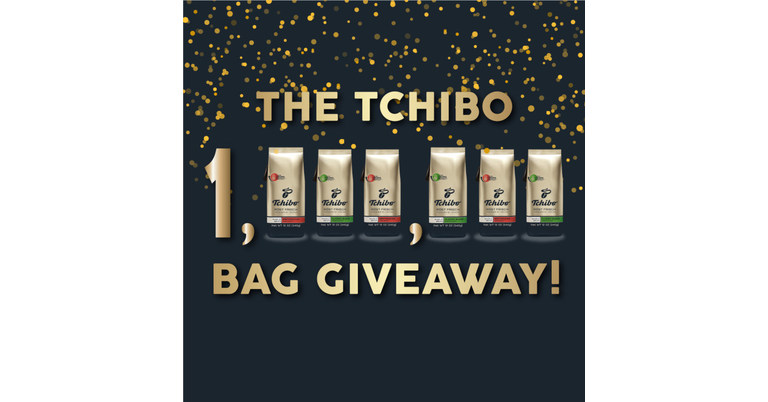 Canadian coffee and donut chain Tim Hortons has confirmed it will open its first UK store in a drive-thru on Bury New Road, Salford.

The brand is a household name in Canada, with a legacy dating back to 1964, but was not known for its international ambition until its acquisition in 2014 by the owner of Burger King 3G Capital, which is looking to expand.

Tim Hortons UK is led by COO Gurpit Dhaliwal, who previously played a key role in the growth of the Domino’s pizza brand in the UK. Using a similar franchising model, Tim Hortons entered the UK market with openings in Cardiff and Glasgow earlier this year, with a second outlet in Glasgow set to open this month.

It is now said that the brand is also set to close a deal on a flagship site in Manchester city center, and on its website it is currently announcing positions in Sale, Warrington, Bury and Altrincham, where it is due move into the Cross Street unit formerly occupied by Pizza Hut.

Hydes, who also oversaw Costa’s international expansion through franchising, said of the opening of Salford: “The Tim Hortons Drive Thru is an integral part of Canadian culture and we believe the UK will love it.

“The buzz around our recent openings in Glasgow and Cardiff has been phenomenal, and we couldn’t be more excited to open our first drive-thru and restaurant in England.”