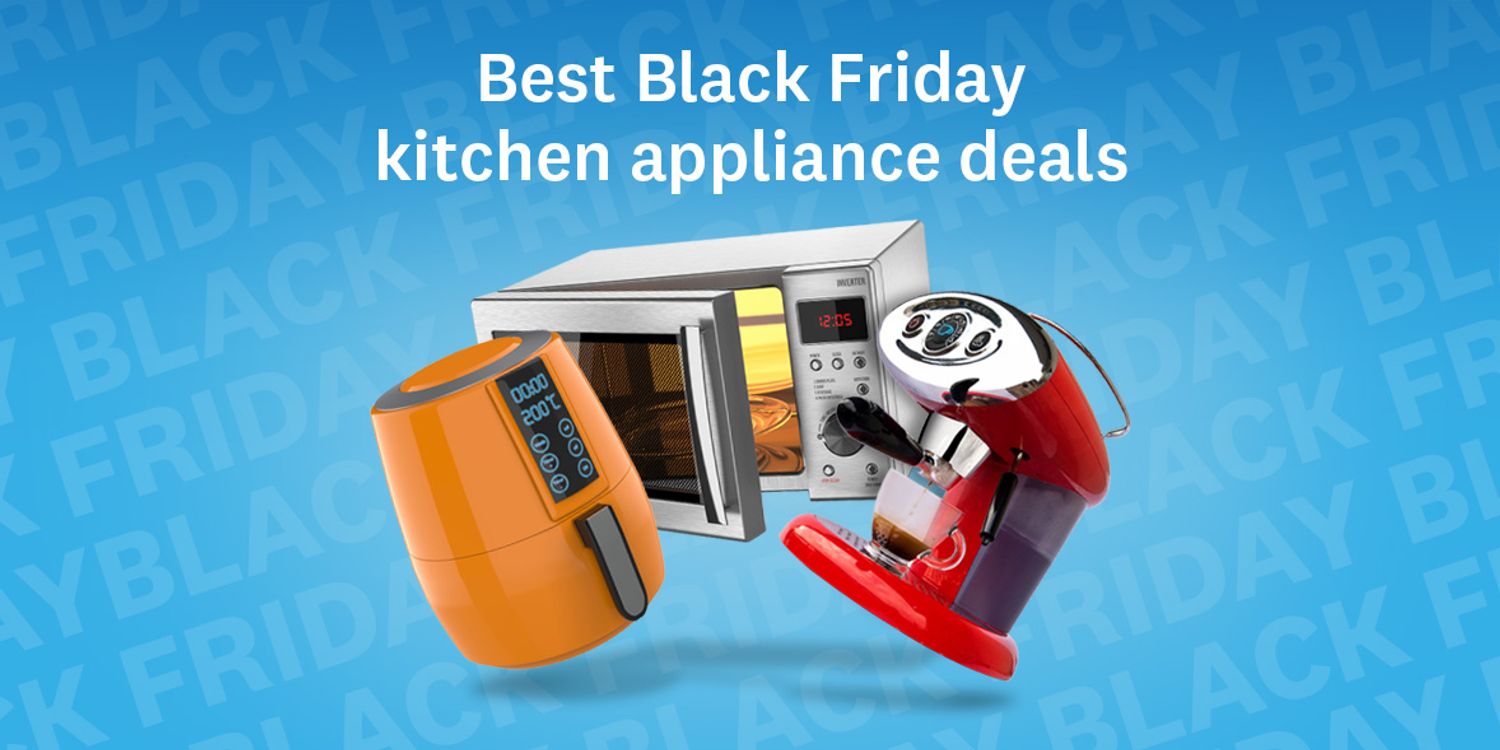 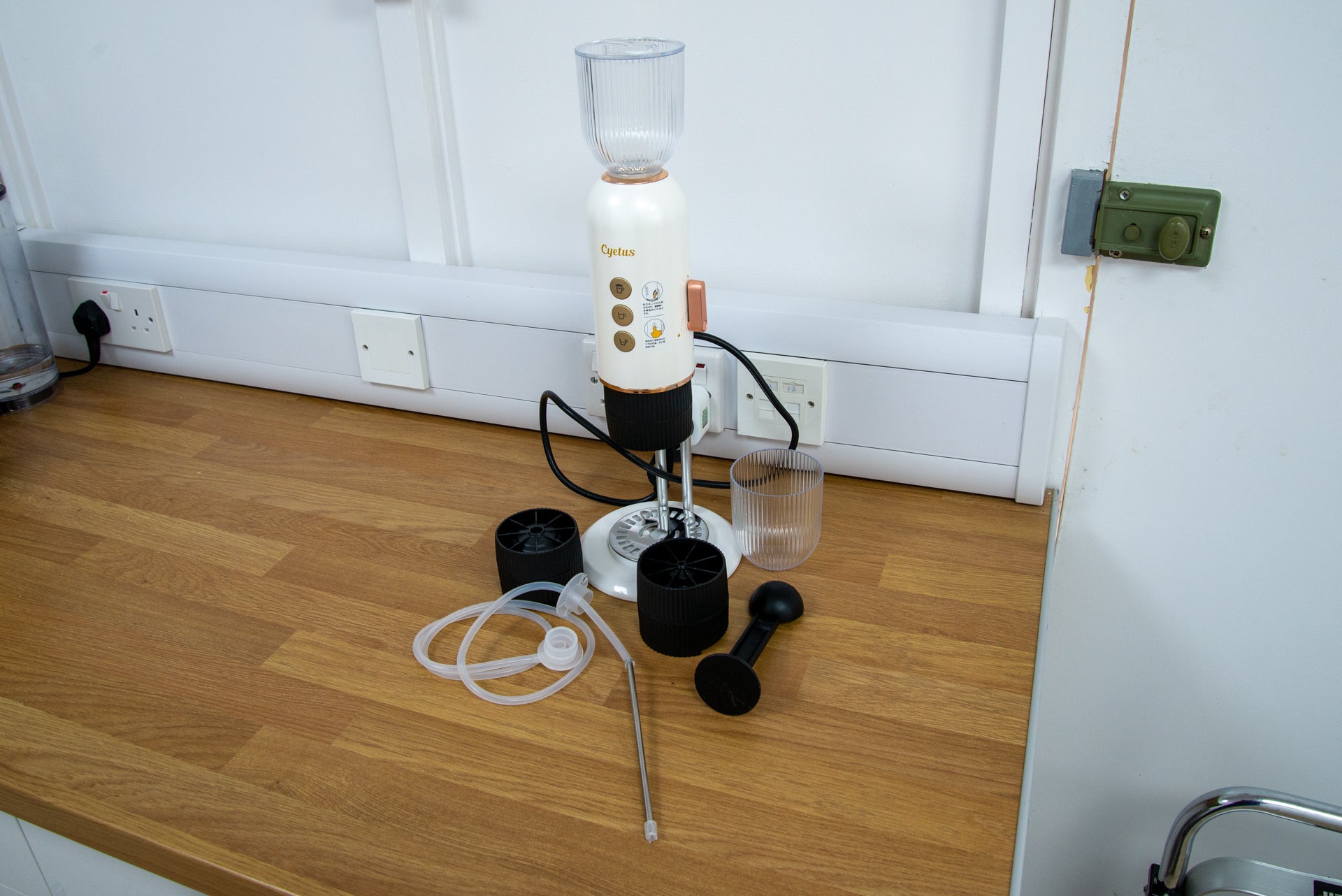 For great-tasting coffee in a snap, Lavazza’s capsule machines have always impressed us, taking the hassle out of brewing espresso while delivering quality results. The Jolie is the smallest of the brand’s A Modo Mio coffee machines and, at under £100, it’s a great piece of kit for the coffee drinker who may not have the budget, space or the time to invest in a manual espresso machine.

Lavazza Jolie review: What do you get for the money?

At just 33cm deep, the Jolie really is a compact capsule coffee machine and, priced at £95, it’s also Lavazza’s most affordable. This title was previously held by the Lavazza Tiny, but that has now been officially discontinued – although you can still find remaining stock on Amazon.

La Jolie offers pretty much everything we expect from a Lavazza capsule machine. Its body is constructed of plastic, with a substantial metal lever that is used to open and close the capsule slot. A 600ml water tank fits into the back of the machine and at the front is a removable drip tray, allowing you to use the machine with espresso cups and larger mugs. It is available in three colors to choose from: red, white or black.

Where the Jolie really differs from its bulkier brethren is its control panel, which in this case is just a single button on the top of the machine. This is used to turn it on and pour the espresso: it’s as simple as that. There is also no stop button on the Jolie. Instead, it will automatically turn off after nine minutes of inactivity. Alternatively, you can switch it off at the socket.

I tested the coffee-only version of the Lavazza Jolie, although a Jolie and milk variant is also available for £169 if you prefer milk-based drinks. It comes with an integrated milk frother and has two buttons, one for espresso and one for long coffees.

Lavazza Jolie review: What does it do well?

The Lavazza Jolie is compact and doesn’t take up much space, especially compared to the Nespresso Citiz machine that used to sit in my kitchen. It lives up to its name too – it’s “pretty” for those who need to brush up on their French. From its matte black sides to its glossy front, it’s probably the most beautiful of all the Lavazza machines, the only exception being the chic Lavazza A Modo Mio SMEG.

Looks aside, the Jolie is remarkably easy to use. With just one button, you can produce consistently delicious espresso with the machine’s “Stop & Go” button, giving you full control over the dosage. Simply press the button to start the pour, then again to stop it.

The machine uses Lavazza’s compostable EcoCaps, which can be thrown away with your food waste, skipping the middleman when it comes to recycling the capsules (note that these are not suitable for home composting in your garden, but will instead have to go in the food bins collected by the town hall for recycling). Strictly speaking, Nespresso’s aluminum pods can also be recycled, but you’ll need to arrange curbside pickup or take your discarded pods to a drop-off location. In my opinion, Lavazza’s EcoCaps produce much better tasting coffee anyway – sorry, George Clooney.

La Jolie also has a lot to offer when it comes to affordability. It’s the only A Modo Mio machine in Lavazza’s current range that, at full price, will set you back under £100. That puts it on a par with the Nespresso Essenza, our favorite budget Nespresso machine. After that there’s the aforementioned £169 Jolie & Milk and Idola, then the £249 Deséa and SMEG machines. These are Lavazza’s online store prices, but you may well find these machines cheaper elsewhere.

Lavazza Jolie review: What could be improved?

Unfortunately, Jolie’s advantages are not without disadvantages, however small. On the one hand, having the whole machine controlled by a single button, despite the appeal of its simplicity, is also quite limiting.

While the Jolie’s single manual knob gives you some control, it also means you lack precision if you’re trying to aim for a classic espresso shot. What’s more irritating is that you don’t have the freedom to walk away from the machine while it’s pouring, which isn’t ideal for those who want to make a quick espresso while multitasking, or for those preparing to leave the house in a hurry. If this is a dealbreaker for you, the Jolie & Milk model has separate buttons for espresso and lungo sizes. Similarly, the coffee-only Jolie Plus also has two buttons, but this machine has now been officially delisted by Lavazza (though, like the Lavazza Tiny, you may be able to find leftover stock on Amazon). 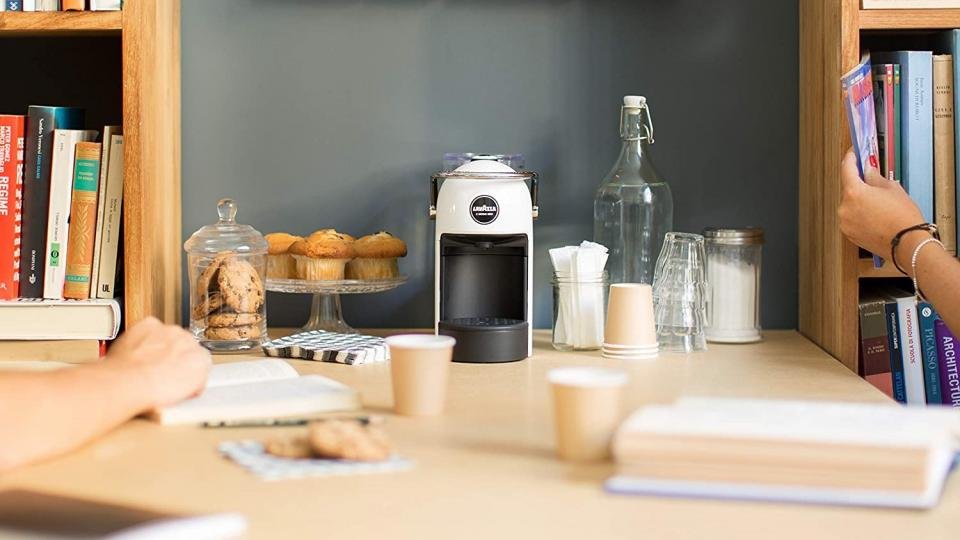 Jolie’s height is also a bit of a double-edged sword. Although its minimalist design means it doesn’t dominate your kitchen space, you’ll find that you’ll need to empty the capsule bin more frequently than you would with larger machines. I also found that on occasion lifting the lever didn’t immediately drop the capsule into the bin and I had to give it an encouraging nudge to loosen it (this is a problem that has affected a number of Lavazza machines we tested).

Lavazza Jolie review: Should you buy it?

The drawbacks I’ve mentioned here, while they prevent the Lavazza Jolie from being a five-star Best Buy, are ultimately little more than relatively minor annoyances. If you are looking for a compact coffee capsule machine at a reasonable price, I would definitely recommend the Lavazza Jolie. It is small, elegant and can make a very good espresso.

On the other hand, if you’re curious about Lavazza’s wider range, or think another machine might be better for you, you might want to check out our reviews of the Lavazza Idola, Deséa, and Voicy machines. But as a simple and budget-friendly coffee capsule machine, the Jolie is a good option.

Previous WMF will unveil a new coffee machine at Internorga 2022
Next How does a coffee bean machine work? 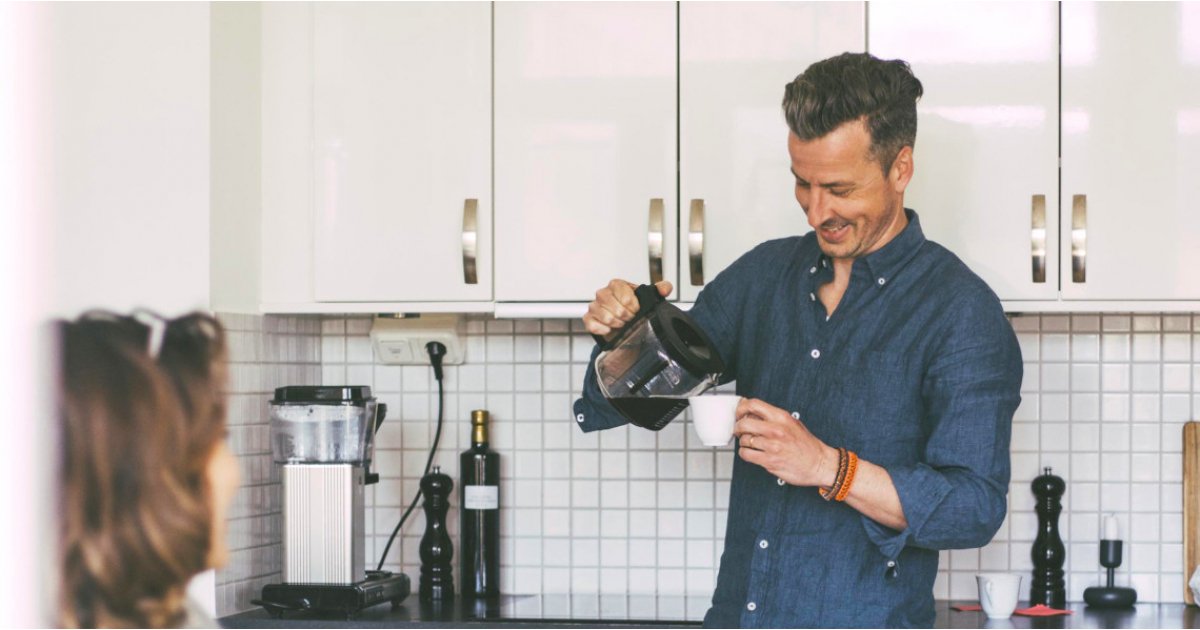