Benefits of having your own coffee machine 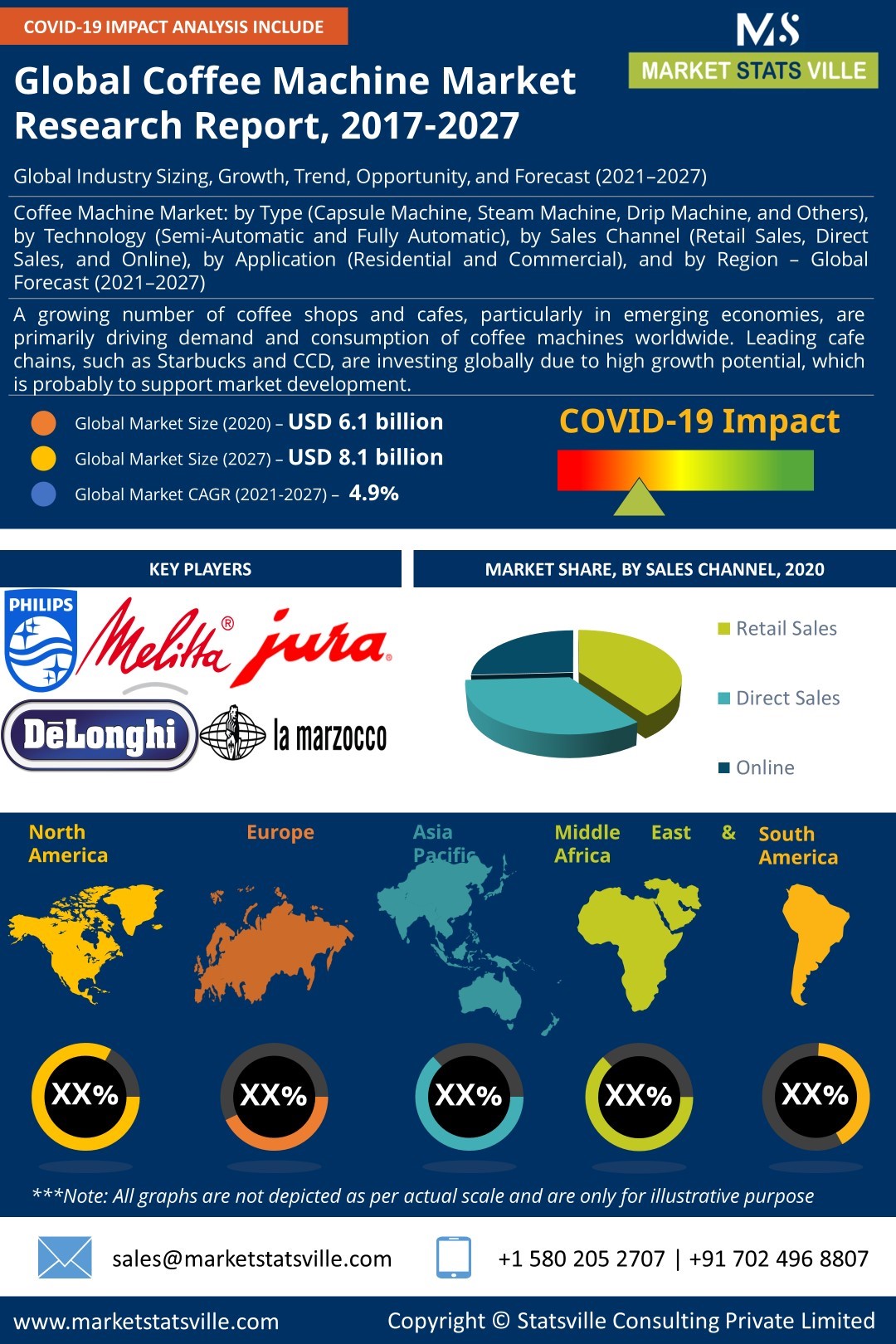 LONDON (Reuters) – UK coffee and sandwich chain Pret A Manger has partnered with JDE Peet’s to test self-service coffee machines, evolving its business model after sales have been hammered by the pandemic of COVID-19.

Pret has suffered as many of its some 400 UK stores are located on shopping streets, in transport hubs and near offices which have seen their occupancy rates decline during the crisis.

The machines offer the same coffees and teas available in Pret stores.

JDE Peet’s, one of the world’s largest consumer coffee companies, will provide the self-service technology.

“This is new territory for Pret, which will allow more people across the country to enjoy Pret’s organic coffee and tea on the go, in places where there isn’t the right space to. set up a new Pret store, “said Guy Meakin, UK Commercial Director for Pret.

Other changes to its operating model include the launch of a subscription service for beverages.